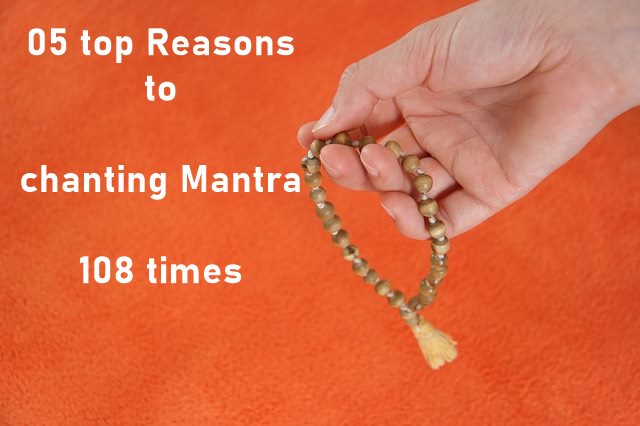 What is the benefit of Chanting mantras 108 times?

There are so many questions and different types of arguments or statements are given by various Pandits, religious Guru’s, Vedic researchers, and astrologers regarding the chanting of Mantras 108 times are very auspicious.

There are 9 planets in the solar system and 12 zodiac signs which are moving on 9 planets. So 9 X 12 =108.This is simply to say that one should chant the mantras 108 times for respecting the solar system.

In Sanatan Dharma, there are 27 stars and each star has four Pada or Padas. So 27 X 4=108.So 108 has long been considered a sacred number in Hinduism and yoga.

There are 54 letters in the Sanskrit alphabet. Each has masculine and feminine, Shiva is the masculine, and Sakti is the feminine. So 54 X 2=108.In some other arguments that Atman of human beings goes through 108 stages on its journey. There are 108 Upanishads for which it is beneficial to chant 108 times.

After analyzing the Vedic and scientific facts behind the number 108 we recommended that 108 is a sacred number that denotes the universe. The no 9, 27, 54 is also good. Chanting mantras will increase our positive energy and a higher confidence level. If you chant more numbers we will get more benefits. So it is advised by our expert Pandits that you will choose the number of chanting (9, 27, 54, 108, etc.) as per your convince and timing, more numbers will give you more benefit. 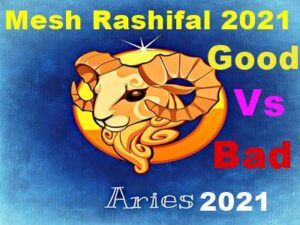 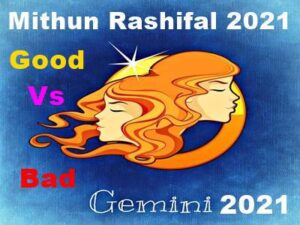 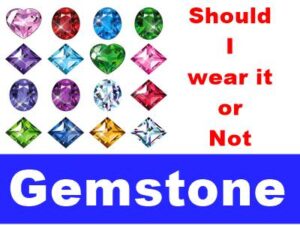 Gemstone step by step Guide | should I wear it or Not | 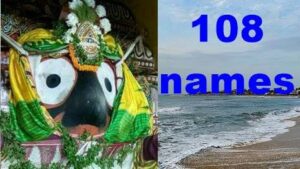